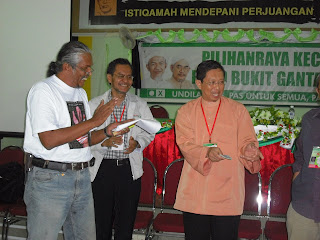 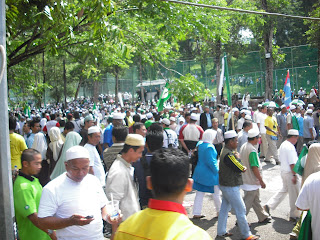 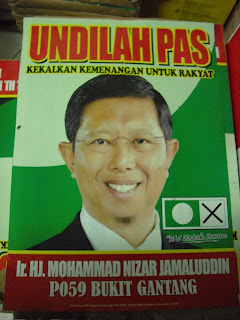 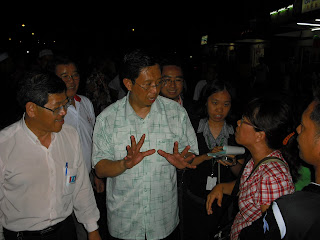 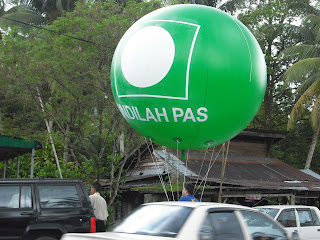 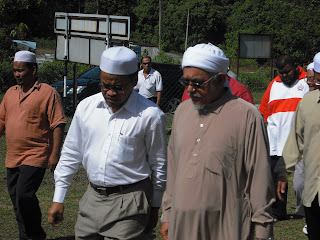 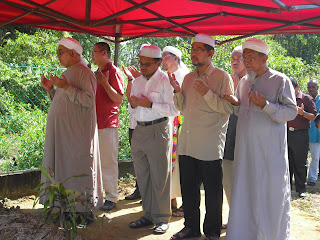 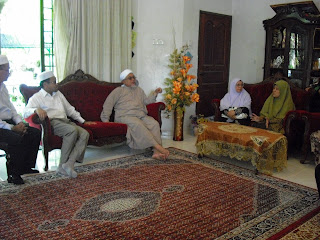 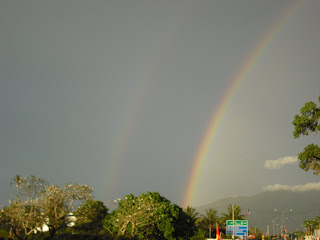 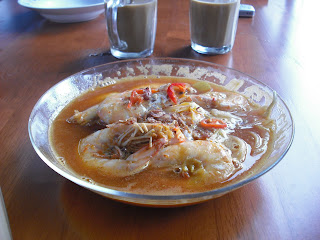 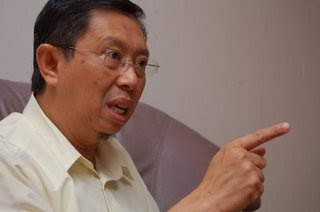 He also denied his administration had been dominated by DAP.

In rebutting accusations made by Mohd Osman that both the DAP and Pas had dominated all decisions made in the state executive council, Nizar said:

“They were underperforming. In fact, you could even say that their performances did not exist at all.

“They had many duties in their portfolios which they failed to carry out. You could ask the ex-officios — they know of this,” he said after visiting the site of the damaged “democracy tree” plaque here this morning.

Nizar added that all the decisions that were passed through the council had been made “collectively” and not just by one party or one individual.

“As I said, our ex-officios, including the State Secretary, the State Legal Adviser and the State Financial Officer, are also present at the meetings to give us their advice on matters pertaining to their respective duties.

“They know that whatever decisions we made, were made collectively. Hence, when Mohd Osman and Jamaluddin were a part of the Pakatan Rakyat, all decisions made were also agreed on by them,” he said.

Nizar also rubbished claims that the Ngeh-Nga cousins, namely DAP’s Datuk Ngeh Koo Ham and Nga Kor Ming, both former exco members, had been forcing their views upon the others during the council meetings.

“It is Umno which has twisted and distorted things. They have shifted the blame to the DAP, claiming that it has been the DAP that has been dictating all the decisions of the state government. This is not true,” he said.

As an example, Nizar said that the decision to administer freehold titles to the new and planned villages in the state had been a part of the Pas and PKR election manifesto and not the DAP.

“But when we formed the government under Pakatan Rakyat, the DAP too agreed with that decision. It was not their manifesto to begin with,” he said.

On Mohd Osman’s challenge for him (Nizar) to openly declare if he did not have any personal gain in any of the council decisions, Nizar said:

“We welcome all questions on this matter. In fact, we could have gained more when we were professional businessmen — before we became state representatives.

“I was a millionaire before this, when I was a professional engineer. You can check my bank account.

“I drove eight cars — three were Mercedes Benzs and I had a BMW too.”

Nizar added that after he became the Mentri Besar, his salary barely touched RM15,000 a month.

“Before this, I could have earned at least RM40,000 a month. Plus, I only spent a few hours in the office once a week.

“As Menteri Besar, I worked from 7am to about 2am. But we were willing to relinquish all these pleasures of life because this is not what life is all about,” he said. 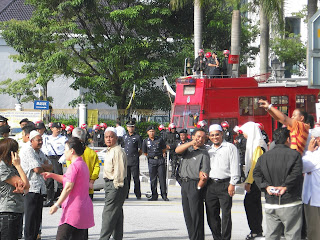 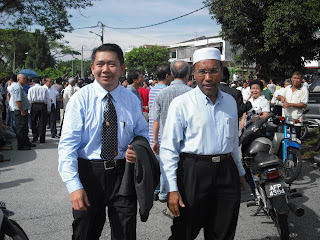 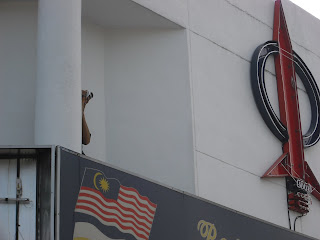 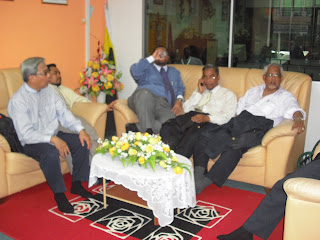 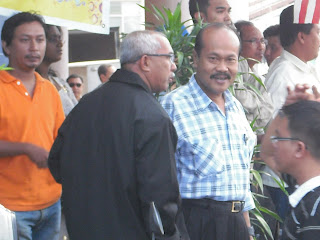 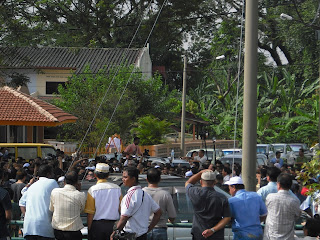 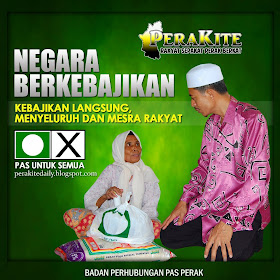